Milkman Lory Kohn has long been attracted to both the earthiness of idyllic dairy farms and the vastness of space (which explains the site's rare dot space URL). Songlab is conceived as his orbiting recording studio. From this unique vantage point, the data he collects and the observations he makes become alchemized into fully realized musical productions.

To date, 23 tunes have burst forth from the world's first celestial song incubator. The resulting collection is called, not unexpectedly, Songlab. Long-time co-conspirators and a dazzling array of special guest stars have aided and abetted the songsmith's essential mission, beaming impassioned performances from physical locations all over Planet Earth to data collection points in Manitou Springs, Colorado and Taos, New Mexico.

Earth. Space. Milk. That's the cycle of life for the still vibrant dairymen.

The Men of Milk's completely unexpected 2017 resurrection (they'd been filed under "lost in space" since AD 2001) has culminated in a bumper crop of heretofore undiscovered gems which run the gamut from hard rock to bossa nova. These tunes have been meticulously crafted and curated for the aural gratification of old and new fans alike.

As a music lover, you may be shocked to stumble upon more great songs on the virtually unknown Milkmen's Songlab alone than can be found on many household name bands' greatest hits albums.

If you're a music supervisor seeking just the right emotive content to elevate your TV show, film, or ad, one or more of Songlab's "many moos" may be just what you're looking for. 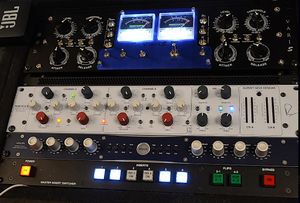 "I Should've Stayed at Laurie's" Resurrected! 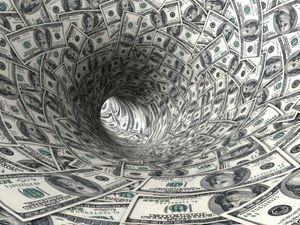 And Now a Word From Our (Inadvertent) Sponsors ...

Milkmaids and milkmates from Ecuador to Estonia have been getting after me to refocus this blog on the Men of Milk. You were mildly amused when I assumed the role of musicologist, studiously analyzing the merits and warts of more… 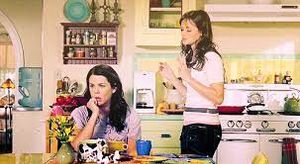 The opening scene of Gilmore Girls Season 1 Episode 12 parlays Britpop 'n pop tarts as hot thirtysomething mom Lorelai and teenage babe-spawn Rory ready themselves for work and school. The punchy, psychedelic-tinged soundtrack that practically leapt out of my… 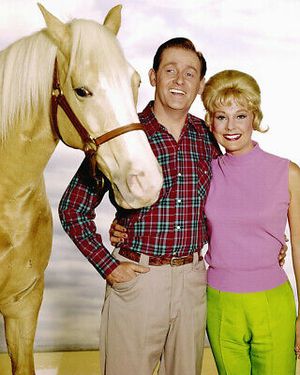 Sixty years later, the goofy "The Mr. Ed Theme," crooned by by a talking horse stabled inside a suburban barn and a song pitcher, remains indelibly etched in the collective unconscious. "A horse is a horse of course of course"… 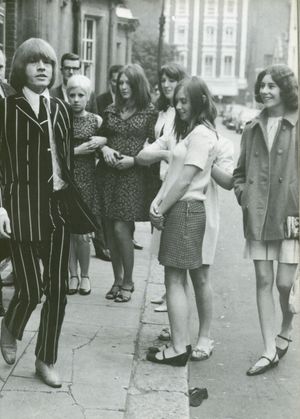 "Nineteenth Nervous Breakdown" never really flipped me when it came out in 1966. Apparently, it just needed a little time—a mere fifty-five years is all it took—to grow on me.

First Impressions
Here we have a pro shoot of the…